The New Mexico State Land Office has about nine million acres of land available for lease to renewable energy companies and has a sustained track record of partnering with companies to create successful projects.

Renewable energy leasing is expected to be the largest growth area for commercial leasing, providing a tremendous opportunity to earn more money for State Trust Land beneficiaries – which include public schools, universities, and hospitals throughout the state – while creating jobs, advancing clean energy, saving taxpayer money, and caring for the land. 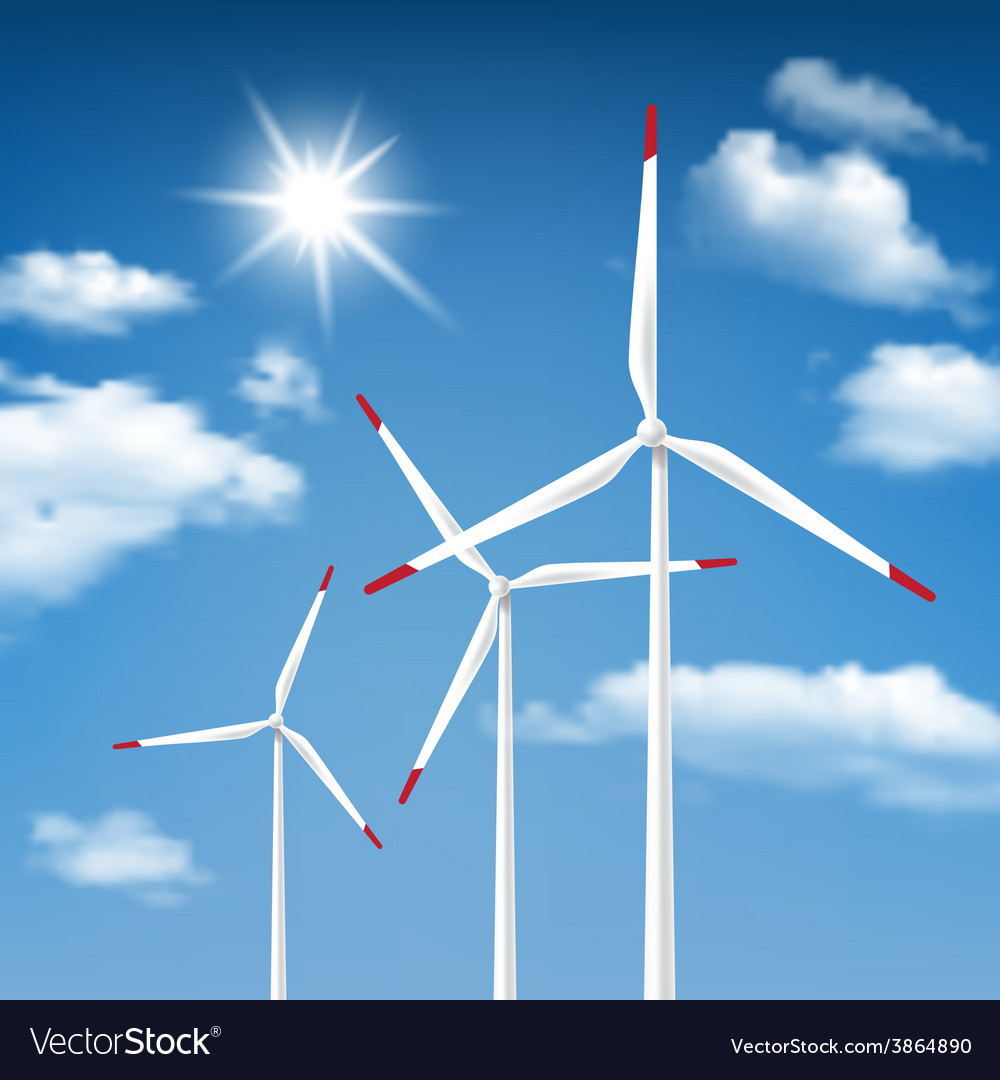 In what would be the largest wind project in New Mexico, Iberdrola has broken ground on the 1,000 MW “El Cabo” project in Torrance County.  The project stretches across 80,000 acres, including 39,600 acres of State Trust Land. The project ultimately could generate 1,000 megawatts of electricity — enough electricity to supply up to 400,000 homes. The development would reduce CO2 emissions by 2.6 million tons and save over 1.1 billion gallons of water annually compared to coal-driven electricity. The project would be built in several phases over the next 10 years and create hundreds of jobs.

The largest solar array in New Mexico (50 MW), which will expand the state’s solar capacity by over 20 percent, is operating on about 440 acres of State Trust Land in Luna County. This project created 300 jobs during the construction phase and will provide clean, efficient solar power for use by New Mexicans. First Solar manufactures its own solar panels, which use the most current technology to provide the same amount of electricity with half the size of regular solar panels, reducing the impact on the surrounding natural world. The project is jointly owned by Southern Company subsidiary Southern Power and Turner Renewable Energy. The plant was built and will be operated by First Solar.

The state’s largest distributive solar array is also located on State Trust Lands at the Sandia and Science Tech Park, which transformed a former landfill into a clean energy producing site that will power 20 percent of the energy needs for the EMCORE facility