SANTA FE, N.M. – New Mexico Commissioner of Public Lands Stephanie Garcia Richard announced today that the State Land Office is awarding a lease to Farolito Apartments LLLP to construct a new affordable housing community for Albuquerque’s seniors on state land near Eubank and Central. Sealed bid envelopes were opened at a public auction at the State Land Office this morning, and Farolito Apartments LLLP submitted the winning bid and met all application requirements. The lessee will pay approximately $2 million in rent payments ohe 60-year, long-term lease. The project will directly benefit New Mexico’s public schools. Farolito Apartments LLLP will have the option to renew the lease for four additional periods of five years each at the end of the initial 60-year term.

“The cost of living is becoming a bigger problem every year, especially for seniors on a fixed income. As your Land Commissioner, I’m committed to addressing this growing problem and am pleased this project will continue to revitalize the East Central corridor,” said Commissioner Garcia Richard. “The State Land Office is open for business in a variety of ways, including delivering more affordable housing options for our seniors. We’re committed to making as much money as possible for our schools and other beneficiaries while providing much-needed services to communities across New Mexico.”

“It’s partnerships and projects like these that are going to help us chip away at the housing gap and keep Albuquerque accessible,” said Albuquerque Mayor Tim Keller. “Making sure that folks in our city have a safe, affordable place to call home requires all of us to put our resources together to get it done. We look forward to what this will add to our Central corridor and the opportunities it will create for our seniors.”

The State Land Office hosted a public meeting on the proposed affordable housing project on September 8, 2022 and advertised the request for bids on the 2.2+ acre parcel of state land in accordance with state law.

Commissioner of Public Lands Stephanie Garcia Richard has overseen the New Mexico State Land Office since 2019. In that time the agency has raised more than $5 billion for New Mexico public schools, hospitals, and universities. Over 13 million acres of state trust land are leased for a variety of uses, including ranching and farming, renewable energy, business development, mineral development, and outdoor recreation. The State Land Office has a dual mandate to use state trust land to financially support vital public institutions, while simultaneously working to protect the land for future generations. 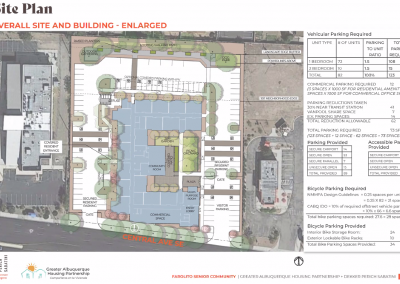 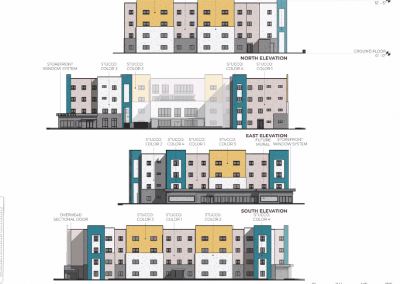 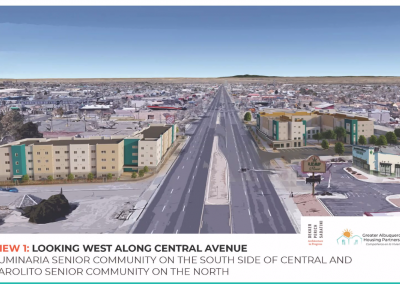 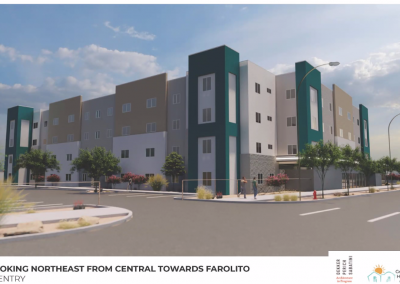